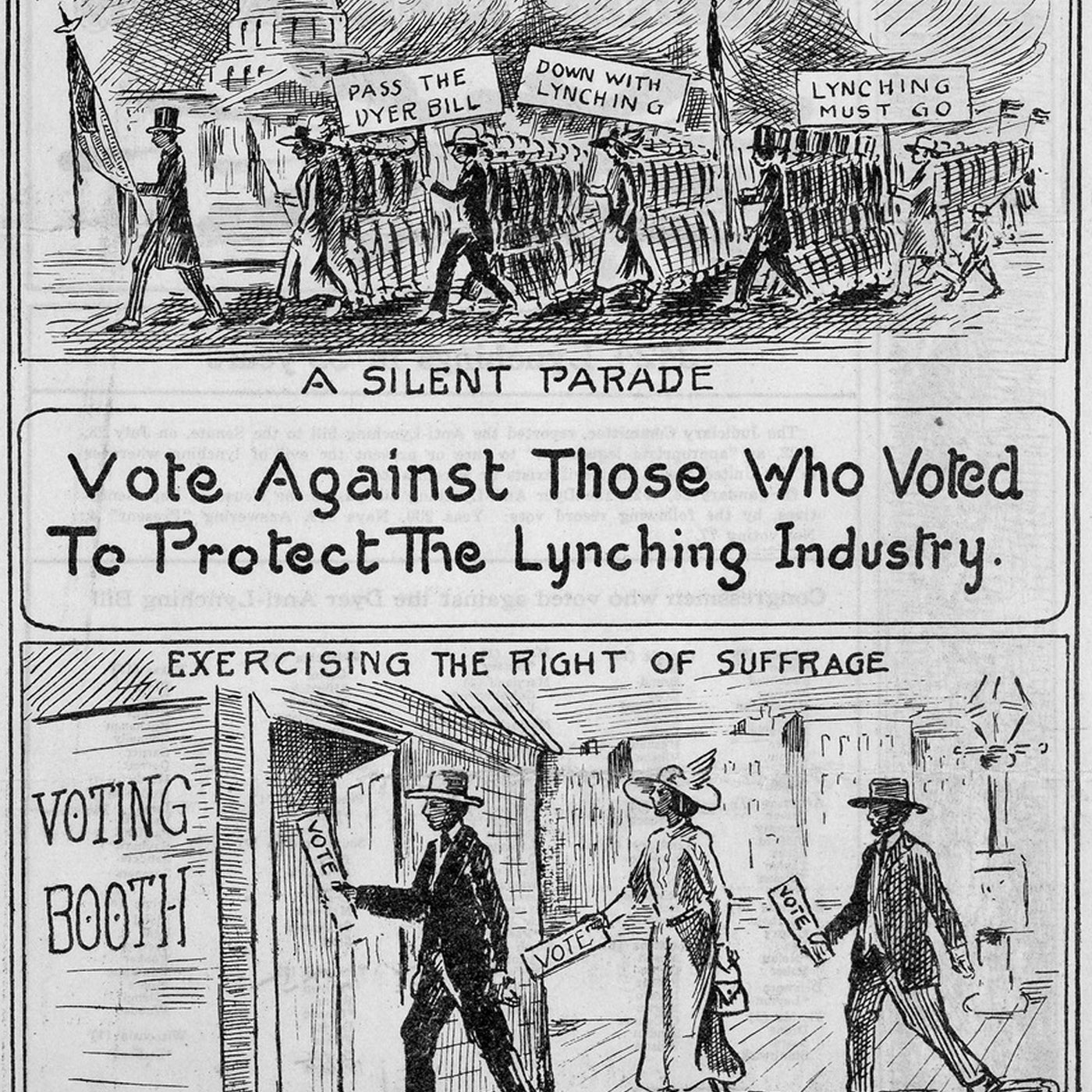 The practice of lynching was originally used against British loyalists. But after the Civil War it became a way of brutally suppressing the rights and agency of African American citizens.

We speak with ASU Professor Ersula Ore about her book, "Lynching: Violence, Rhetoric, & American Identity," and the continuing reality of racial injustice.

Ore traces the ways in which the practice and the language of violence are embedded in American identity, and how that affects citizens — specifically ex-slaves, Native Americans and other people of color.

Ore is the Lincoln Professor of Ethics in the School of Social Transformation and an assistant professor of African and African American studies, and rhetoric.