The Sun Devil men's basketball squad is in the middle stages of a tough gauntlet of early season games as it next travels to Eugene for a Sunday (Dec. 5) 4 p.m. PT tip against the Ducks with Ted Robinson and Bill Walton on the Pac-12 Network call.

As climate change progresses, conditions in more than half of the ocean are going to be novel, meaning new and significantly different, than they have been in the last 50 years, a new study found. The research led by Steven Mana'oakamai Johnson, postdoctoral research scholar in Arizona State University’s School of Geographical Sciences and Urban Planning and the Center for Global Discovery and ...

A new study published in One Earth shows ocean conditions are expected to experience significant biological, chemical changes by 2060

As climate change progresses, conditions in more than half of the ocean are going to be novel, meaning new and significantly different, than they have been in the last 50 years, a new study found.

The research led by Steven Mana'oakamai Johnson, postdoctoral research scholar in Arizona State University’s School of Geographical Sciences and Urban Planning and the Center for Global Discovery and Conservation Science, quantified the projected change, providing a detailed look into how climate change may impact ocean habitats and identifying the places that are most at risk. 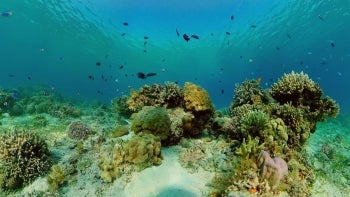 New research provides a detailed look into how climate change may impact ocean habitats and identifies the places that are most at risk. Image courtesy of depositphotos.com

In the study, “Novel environmental conditions due to climate change in the world's largest marine protected areas” published in One Earth, Johnson and his team found that 60% to 87% of the ocean is expected to experience multiple biological and chemical changes, such as increases in water temperature, higher levels of acidity and changes in oxygen levels, by the year 2060.

Increases in pH, which measures ocean acidity, are expected as soon as 2030.

Using the last 50 years of ocean conditions as a measure of stability, the researchers used several climate models to see how six variables affecting ocean conditions might change as the planet warms. They used three warming scenarios with increasing degrees of severity.

“This work is important because it highlights the need to start reconciling that all future climates, whether it's one that achieves the goals laid out in the Paris Agreement or the worst-case scenario, will require a shift towards understanding how, when and where changes from normal are going to occur,” Johnson said, who is currently conducting interdisciplinary marine research as part of ASU’s Donovan Lab. “By accepting this reality, we can provide those most vulnerable with the resources to adapt in a fair, just and equitable manner.” 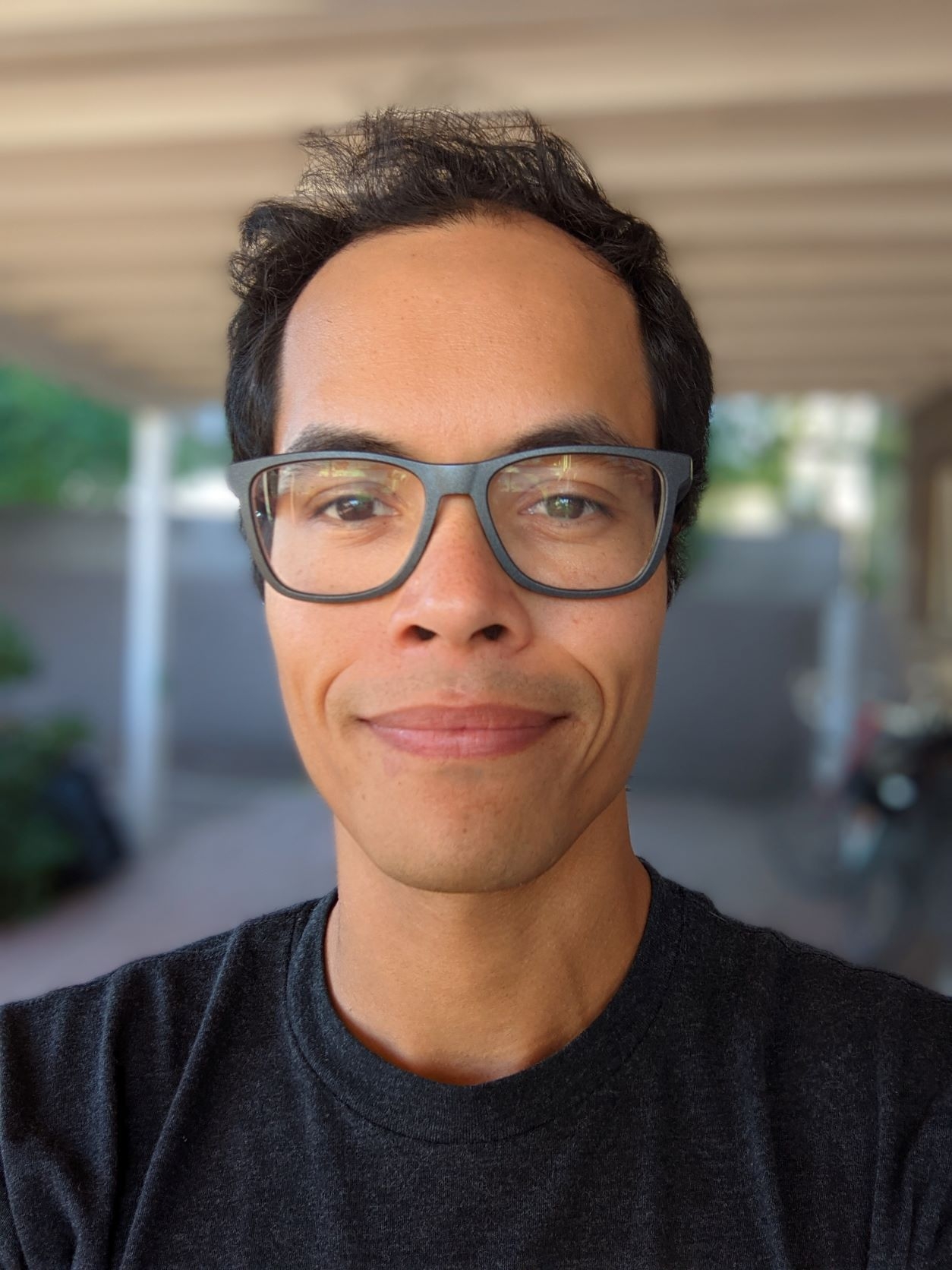 Johnson's research also found that the rate of change is expected to be even higher, up to 97%, in very large marine protected areas that are designed to preserve threatened species and rare habitats around the world — such as Australia’s Great Barrier Reef Marine Park and the Galapagos Marine Reserve in Ecuador.

“Marine protected areas that work well and provide the social and ecological benefits we hope for depend on stable and predictable environmental conditions,” Johnson said. “If those conditions change, the ability of marine protected areas to produce those benefits could be greatly diminished. ... We need to plan for the upcoming environmental changes.”

In the face of a growing body of research that details the severity of climate change on our future ecosystems, Johnson says, he hopes the public — especially those with decision-making power — sees this work not as anxiety-provoking and overwhelming, but rather as a motivator for action.

He hopes these new insights and understanding when, where and how these changes occur will be used to better guide future marine conservation and climate adaptation.

“One of the great things about studies like ours is that it’s based on projections, so the dire outcomes only play out if we choose to let them,” Johnson said. “Some loss is inevitable — it’s a fact of life — but suffering isn’t.”