Koumontzis and Niedermayer fueled the offense with two goals each.

“America’s pastime” of baseball has a culture that is so white-dominated that it has lost Black participation at every level, from youth teams to major-league managers, according to several Black experts who spoke at an Arizona State University webinar on Friday.The webinar, “Looking Forward — A Renaissance for American Baseball," was held by the Global Sport Institute at ASU, and the su... 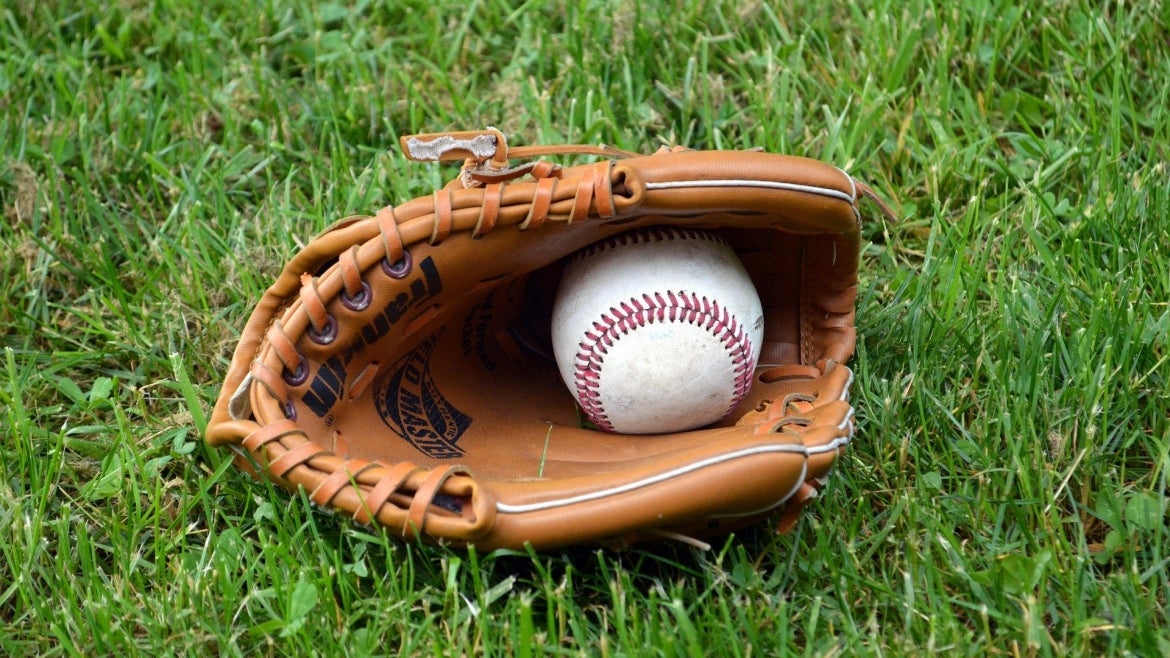 Skysong
'America's pastime' must let go of the past to embrace diversity, experts say.
October 15, 2021

“America’s pastime” of baseball has a culture that is so white-dominated that it has lost Black participation at every level, from youth teams to major-league managers, according to several Black experts who spoke at an Arizona State University webinar on Friday.

The webinar, “Looking Forward — A Renaissance for American Baseball," was held by the Global Sport Institute at ASU, and the subject was part of the institute’s latest digital issue of Global Sport Matters, titled “Rediscovering America’s Pastime.” The collection of articles examined the lack of diversity in baseball.

The issue included a research report done by Scott Brooks, an associate professor with the T. Denny Sanford School of Social and Family Dynamics who moderated the webinar, and other institute researchers. The report found that from 2010 to 2019:

“(Managers of color) typically are not given enough time or space or opportunity to actually turn around the teams they are leading, and they don’t get rehired again,” said Shakeia Taylor, a sports writer who spoke on the webinar and who also wrote an article for the issue titled “Beyond the Selig Rule: Can Baseball Fix Its Pipeline For Managers of Color?” Her article noted that during the period studied, 10 outgoing white managers went on to manage again, while only four managers of color did.

She also pointed out that just under 8% of Major League Baseball players are Black, down from the peak of about 19% in 1981.

Howard Bryant, an author and sports writer for ESPN and NPR, said that years ago, Black managers were hired because the teams had many Black players.

“As you get away from predominately Black teams, then you are really asking whether the white players will listen to you and allow you to be in a position of authority,” he said.

The webinar participants discussed the lack of Black players at all levels. Several lamented that the days of kids playing neighborhood ball for fun are gone.

Royal Clayton, a former MLB player and coach, as well as a former Sun Devil player, said that he played recreationally as a kid in Los Angles.

“But now it’s driven by youth club teams and it’s become a big moneymaker for a lot of people,” he said. “It’s become like hockey or golf, where you have to have the income to do it.”

“We played all day long. You needed two or three guys and if you didn’t have money for whiffle ball, there was a broken shovel handle and a tennis ball you could wrap with tape and make it happen,” said Jackson, president of the new MLB Draft League.

“The idea now is that it has to be structured, with swing coaches and pitching gurus. They can’t go out and play just for the sake of playing because they don’t know how.”

Lonnie Murray, a Major League Baseball agent, said that while showcase tournaments can cost families hundreds of dollars, the exposure is important.

“Kids will get scouted without being at high-profile events, but their draft status will be significantly affected,” said Murray, the first Black woman to be certified as a player agent.

Bryant said that baseball became popular because it was cheap to play.

“The question to me is, why has the game embraced a culture that has become so expensive?

“It was not always that way, and it doesn’t have to be that way. The sport distanced itself.”

The Global Sport Matters issue dug into the reasons for the decrease in Black players. One factor was that starting in the late 1970s, teams began drafting more players from colleges. Fewer Blacks played in colleges and many HBCUsHistorically Black colleges and universities dropped baseball — , which typically does not bring in as much revenue as football and basketball — during that period.

Brooks said that for previous research, he interviewed some current African American players and asked them who their role models were. Most answered: Michael Jordan.

“Baseball is not meeting the call in terms of embracing a culture that might engage folks outside of the audience of 50-year-old white men who show up at the games,” said Brooks, who is director of research for the Global Sport Institute.

“I would love for the sport to embrace people who look like me.”

Bryant said that the NBA used to be as rigid as baseball until it adapted to the people who played it.

“When I was a kid, white coaches didn’t want you to switch directions by putting the ball between your legs because it was too ‘street.’ Now they teach you that,” he said.

“Ken Griffey would wear his hat backwards during batting practice and people went nuts. It was like, ‘You are disgracing this sport.’ ”

Bryant said that players in Latin America play with joy.

“When they come to the MLB they have to learn how to play within whiteness because the game is too rigid,” he said. “Now it’s too late and the game is trying to catch up. They look so thirsty and desperate to find something cool.”

The “Rediscovering America’s Pastime” issue includes an interview with former player Reggie Jackson, who’s in the Baseball Hall of Fame and who played at ASU in the 1960s. He recounted a painful episode in which his ASU teammates were going to vote on who would have to room with him on a road trip until one player spoke up and volunteered to do it.

Reggie Jackson said that baseball has lost interest in reaching out to Black people.

“They like to run the machine now like they run the team with a computer now, and what they can do for the African American is not top of mind,” he said.

“It's not their focus, and so they have to be reminded and have it brought to their attention. And we need to be resourceful and try to find solutions to the issues rather than having complaints about it. We just want to be recognized, appreciated and given opportunities.”